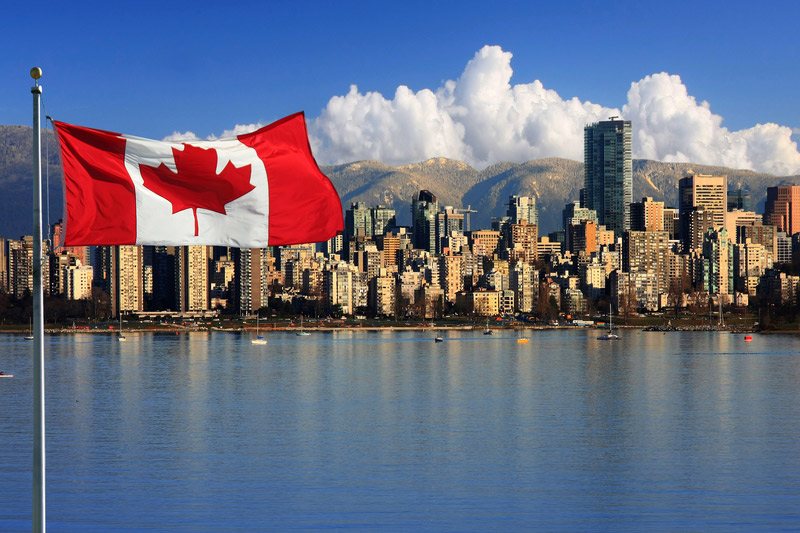 Investing.com – The loonie gained on the dollar on Wednesday after the Bank of Canada kept its key interest rate unchanged and said the slump in the economy was not as bad as feared.

The Bank of Canada (BoC) kept its benchmark interest rate at the effective lower bound of 0.25% and vowed to keep rates unchanged until at least 2023.

In a boost to hopes of a robust recovery, the central bank said recent data had suggested the economy had bottomed in April.

“We now estimate that the economy contracted by about 15 percent in the first half of this year,” the central bank said in its monetary policy statement. “As deep as this is, it suggests the economy has avoided the most dire scenarios we laid out in the April MPR. In the third quarter, we expect to continue to see a strong rebound in jobs and output.”

The BoC did, however, its 2022 growth outlook, indicating that “permanent scarring from the COVID-19 pandemic (less investment, less immigration, permanent business closures) will reduce the economy’s long-term productive capacity by 4%,” RBC said.

The central bank also pledged to continue to purchase bonds in an effort to keep rates low across the yield curve and support lending activity.

“The bank will continue its large-scale asset purchase program at a pace of “at least $5 billion per week of government of Canada bonds,” said BoC governor Tiff Macklem.

Beyond monetary policy, the loonie was also supported by a rise in oil prices and upbeat Canadian manufacturing data.

Manufacturing sales in Canada rose by 10.7% in May, beating expectations for a 9.5% increase.

Manufacturing could likely build on the gains made in May as early reports for June – improvements in the Canada manufacturing PMI and a jump in manufacturing hours worked –  have been a “little more positive,” RBC added.

Dollar dented as yields dive on recovery worries By Reuters

Weak dollar no boon for emerging markets this time By Reuters